A lot of people experience trouble sleeping at night. Most times, it could be due to stress, illness or some form of interruptions to normal sleep routine. However, if sleep problems become a regular occurrence, you may be suffering from a sleep disorder. Here are signs you’re sleeping poorly at night.

Before we go into the solutions poor night sleeping routine, let us look at the signs that show that you are having a poor night’s sleep. If you have a habit of sleeping poorly most nights, you probably already know how badly you feel. Below is a list of symptoms associated with a poor sleeping routine.

If you’re sleeping poorly at night, your skin will eventually show it. Several studies have discovered a link between lack of sleep and acne. This is probably related to how sleep controls hormones in your body.

Your eyes will tell you if you’re sleeping poorly at night. You tend to have redness, puffiness, dark circles and bags. When you don’t get enough shut-eye during the nights, you also tend to get wrinkles, lines, swellings, and droopiness. This may be because your body is missing out on the hormonal control and tissue repair that happens during deep sleep stages.

You tend to Crave Junk Food

After a poor night’s rest, you are likely to opt for a cheeseburger and fries for lunch over a healthy meal. It may be because decision-making won’t be as sharp when you are tired, which makes it easier for cravings to take over.

Moodiness is a big sign of a poor night’s sleep. An experiment was done that limited people to about 4½ hours of sleep a night for a whole week. The observation was, stressed, angry and mentally tired people. When allowed to go back to their normal sleep patterns, they all felt better.

A Dim in Focus and Memory

Loosing just 2 hours of sleep if you normally sleep for 8 hours can make you dazed and consequently affect your memory and focus. When you lose focus, it may make you less skilled at work or even when driving. A lot of people have admitted dozing off while behind the wheels.

Now that you have known signs you’re sleeping poorly at night, you can easily tackle the issue properly. Below are the solutions and tips to enhance sleep quality at night.

Sleep disorders will cause more than just daytime sleepiness. They can also affect your physical health, which can lead to memory problems and a negative impact on your energy and mood. There are many solutions to ensure that you have a good night’s sleep and generally improve your health.

Complete The Form Below To Claim The Offer 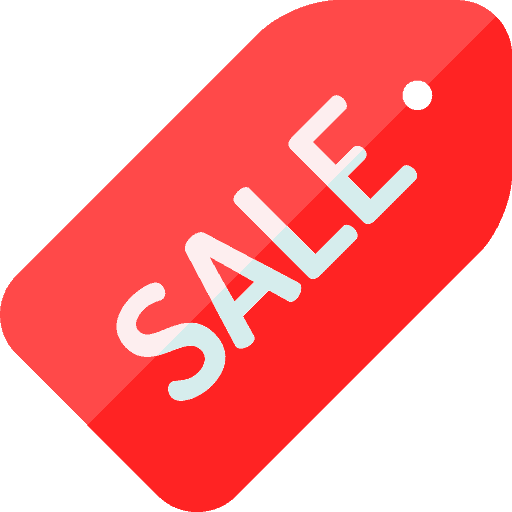